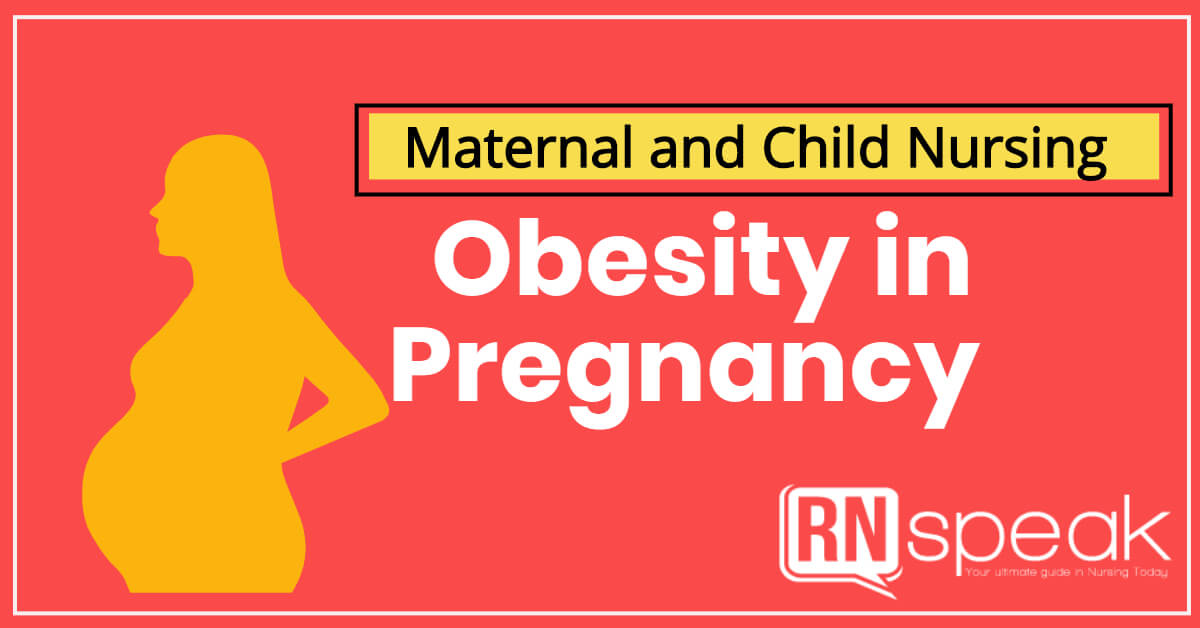 Obesity as defined is the abnormal accumulation of fat cells in the visceral and subcutaneous portions of the body. During pregnancy, women are more likely to eat for two as they may have cravings for food. Gaining weight may be attributed to the demand of the growing fetus and the accumulation of maternal stores. However, the what-so-called gestational weight gain which is more than expected is becoming a complication in pregnancy today, especially if an already obese woman becomes pregnant.

There are approximately 1 out of 5 pregnancies that a woman becomes obese and they are considered under the category of high-risk pregnancies. These pregnant women are more likely to have complications like hypertension, gestational diabetes, postmature infants, cases of cholecystitis, and some difficulty in labor because of the baby’s large size for its gestational age. In some cases, health professionals may have also the difficulty in auscultating the fetal heart tone and in identifying the position and size of the fetus during prenatal visits.

There are several studies assuming the correlation between maternal diet and the health of the fetus. That is why the essence of proper nutrition and good lifestyle habits prior to pregnancy provide great influence in the well being of both the mother and the growing fetus.

The acceptable weight gain during the first trimester is within 2 – 4 pounds or roughly about 1 pound per month, while in the second and third trimester, the normal gain in weight should be less than one pound per week. All in all, the recommended weight gain is between 25- 30 pounds, which is distributed throughout the course of pregnancy.

The following nursing management encompasses the basic dietary and lifestyle adaptations to avoid obesity during pregnancy: