Recently, the Philippine Department of Health issued a health advisory intended for people traveling to areas such as the Philippines which had the reemergence of cases of polio. It has declared polio epidemic thus measures of pre-vaccination are advised. 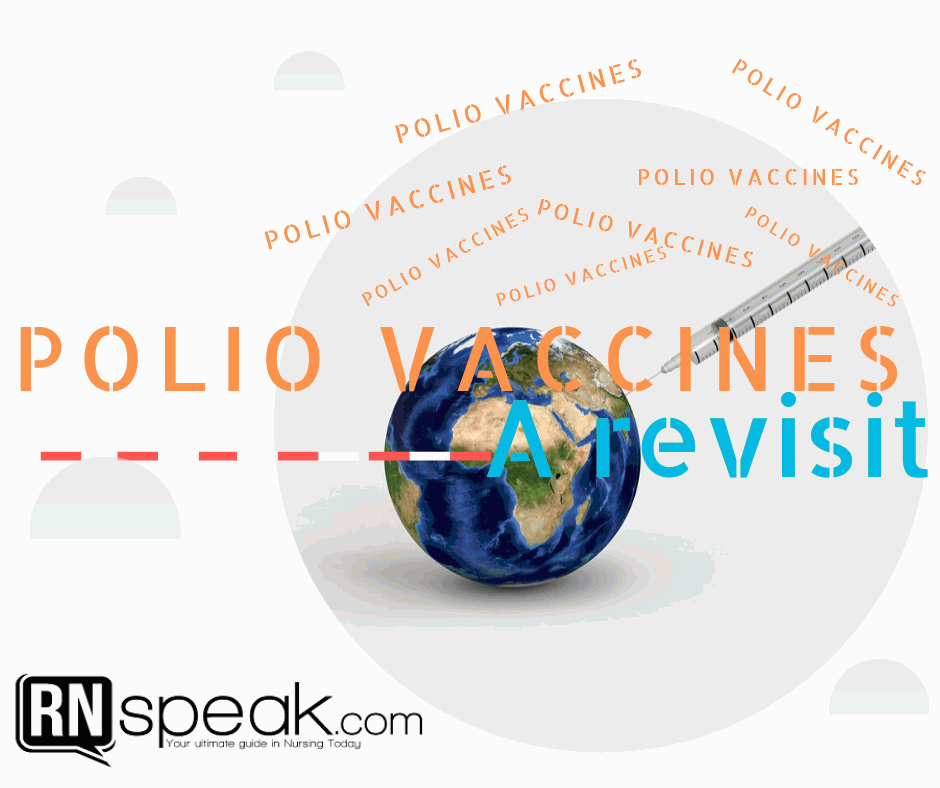 On the other hand, those who have scheduled trips outside the Philippines, they must check the requirements of the countries they are headed to. They also must have a single dose of inactivated poliovirus vaccine if needed. An international certificate of vaccination must also be secured to prove that they receive such vaccination. This certificate is available at the Bureau of Quarantine.

The current incidence of polio cases calls for vigilant measures coming from concerned parties as well as access to vaccination and follow up. It is not only a responsibility of the government but the awareness that vaccines work if proper hygiene and compliance to widely conducted campaigns are observed.

Many wondered why it suddenly emerged and made its way as a polio epidemic in the Philippines. Some may also be confused about why do inactivated polio vaccines and oral polio vaccines exist.

Poliomyelitis is an acute paralytic disease caused by three poliovirus serotypes. Poliovirus, an enterovirus belonging to the Picornaviridae family is the etiologic agent of such paralytic disease. Even in ancient times, Egyptians described such disease as a shortening of the lower extremities. It was in 1905, that poliomyelitis was first understood as an infectious disease. It was in 1932 that the virus was found in feces and the mode of transmission was recognized through enteric route.

There are two phases of the disease:

Measures were taken to control the rapid increase of poliomyelitis, especially in war-torn countries. Vaccines were developed in two forms in the 1950s.

Dr. Jonas Salk successfully developed a formalin-inactivated vaccine (IPV) in 1953 followed by the development of a live-attenuated vaccine (OPV) in 1956.

Dr. Jonas Salk produced the first inactivated polio vaccine through monkey kidney cells and inactivated it with formalin. It was adopted in the United States in 1955 and there was a decrease in incidence paralytic poliomyelitis. However, during its early years of distribution, there were outbreaks of wild type strain, and the effectivity of the vaccine decreased. Aside from that to produce inactivated vaccines, they must sacrifice a great number of monkeys which made the production slower. Good thing, in the 1980’s newer technologies were utilized to preserve the inactivation of the poliovirus making the vaccine effective again. Concentration and purification of the polio antigens were practiced, which in turn increased the vaccines’ immunogenicity.

Under the Expanded Program for Immunization, a recent schedule includes the primary series of IPV consists of three doses. In infancy, the primary doses are now incorporated with other routine vaccines. As early as 6 weeks, the first dose can be given, however, the usual time pediatricians give the first dose is at two months of age. The second dose should be given at 10 weeks, followed by the third dose at 14 weeks or 16-18 months of age. The minimum interval on each dose must be 4 weeks and a final dose of IPV should be administered at 4 years old.

The decreased effectivity of the formalin-inactivated vaccine leads to newer discoveries of administering the polio vaccine. OPV or attenuated form was considered. Three scientists tried to formulate such a vaccine in three independent studies in the United States, but Dr. Albert Bruce Sabin did successfully produced a three-strain attenuated vaccine that’s administered orally. It was favored more than the two vaccines since it showed higher antibody levels. However, the disadvantage of this vaccine is the emergence of vaccine-associated paralytic poliomyelitis and vaccine-derived polioviruses strains.

Efforts were done to balance the content of the three-strain vaccine as well as the introduction of mixed IPV and OPV administration. The proposed schedule was giving infants two doses of IPV as 2nd and 4th month of age followed by two doses of OPV at 18th month and four to six years of age. However, statistics showed that there was still the risk of developing vaccine-associated paralytic poliomyelitis.

The succeeding years from 1977 to 1995, it was used worldwide in the first five years of the life of children, drastically helping in the eradication of poliomyelitis. Between 1988 – 2000 the World Health Organization promoted the Global Polio Eradication Initiative.

This was coined to be the largest public-private partnership for health in the 20th century. The World Health Organization, together with UNICEF, the United States Center for Disease Control and Prevention and Rotary International made this pact in eradicating polio at 99% by 2000.

The Global Polio Eradication Initiative (GPEI) produced strategic plans to implement activities for polio eradication, assessment of member states whether they were already polio-free or not. It was in this program too that there was a switch from OPV schedule to IPV schedule due to its advantage in terms of preventing vaccine-related disease. 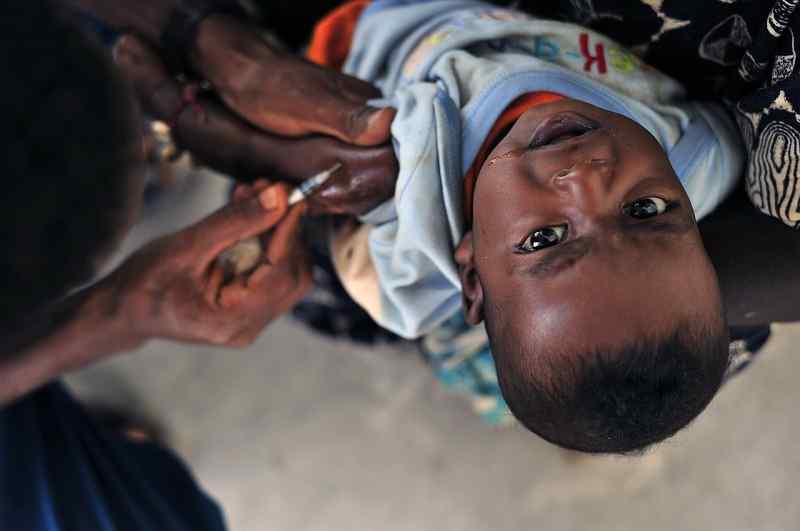 Those previous efforts contributed to the overall healthcare of children around the world. It would still be better to keep up with the changing environment rather than looking at it as a failed attempt to control the environment.