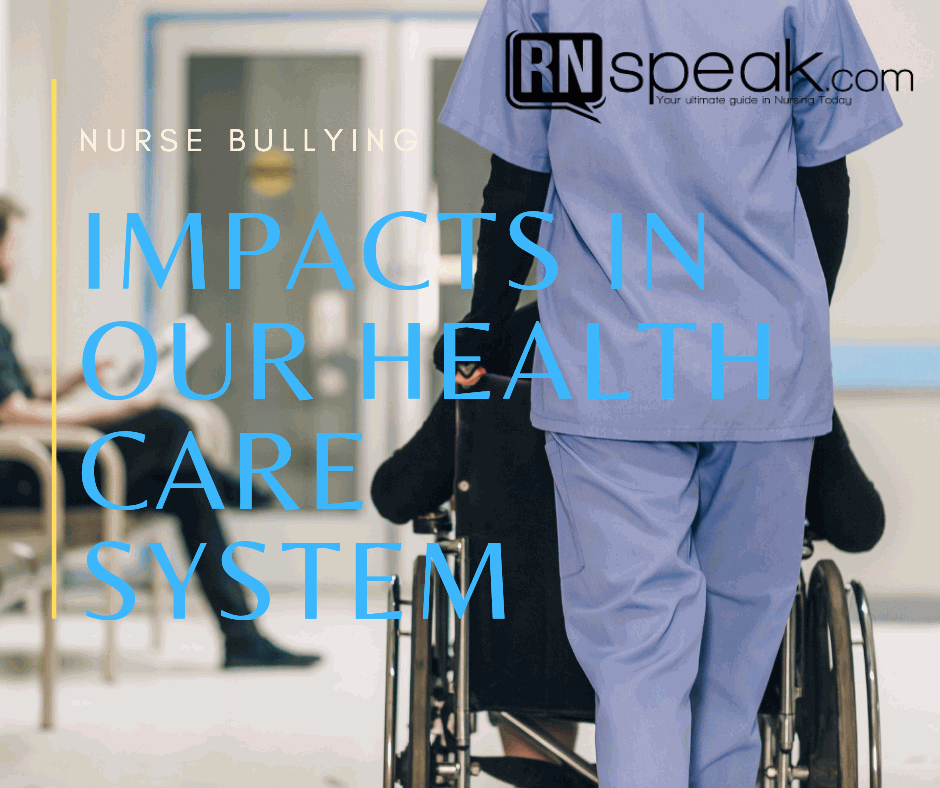 Nurse bullying in the health care industry is not uncommon, and it became hybrid when social media got into the picture. Nursing is a profession that literally exemplifies compassion and care, while bullying is pervasive and at times destructive in so many levels. Social media becomes a carrier and an enabler like a virus that destroys a working environment.

It was the year 2004 on a February at Cambridge Massachusetts, Unites States of America Facebook was born. Social media has already become mainstream. Some people resort to social media when it comes to complaints. This is not actually just in the health care industry but in all walks of life as well.

Impact in the Nursing Profession

Currently, there is already a shortage in the number of nurses worldwide. Victims of bullying not only in the field but also in the internet may decide to just leave the profession and settle for other jobs that have lesser stress and the lesser tendency of bullying. There are several types of bullying in the work area. Nurse to nurse, Doctor to nurse, patient to nurse, and some of which reach the social media adding salt to injury.

Worst come to worst, a nurse coming for work, already shattered, and cannot concentrate may actually mean fatal to the patients. Imagine medicating nurse giving you a wrong dose or wrong medication. We must face the fact that nurses do not have enough supporting skills related to coping up with bullying, in order to avoid, they just miss work instead, which is a lot safer than working unready.

This is the most concerning part of bullying—the end effect on the patients. God forbid, this may cause a life. According to studies, working environments that are plagued with rampant bullying have higher mortality rates (Alleccia,2008). The reason for this is that nurses who are bullied less likely to ask for assistance if they are not sure about decision makings in the area. Co-workers are supposed to help each other, especially junior nurses who need as much assistance as possible.

How to Block Bullying in your Unit 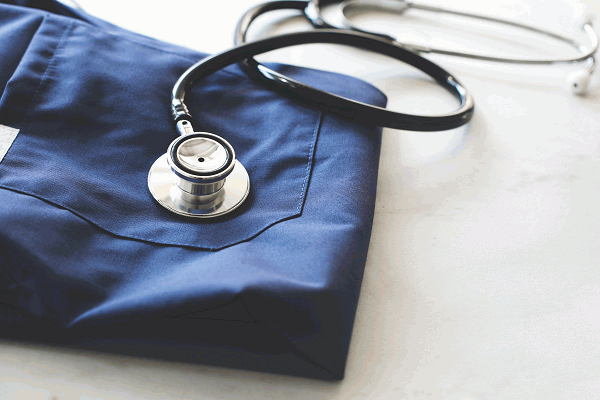 As a head nurse, sometimes you just have to admit that, it is happening in the unit. Some may even consider it as a normal occurrence, which is relatively wrong. They say it is a rite of passage, much similar to hazing. Being not approached to, getting the worst room assignments, eye-rolling making you feel that you are stupid, openly criticizing are some of the activities that may have been considered as a norm already in the work area. It is a sure shot that these behaviors are inappropriate, destructive, and in so many levels unprofessional.

Observe and spend time with your staff, listen beyond words, and see beyond the actions. Are your staff being respectful to others, or you might see the discomfort in some of your staff?

2. Remove oneself from bullying 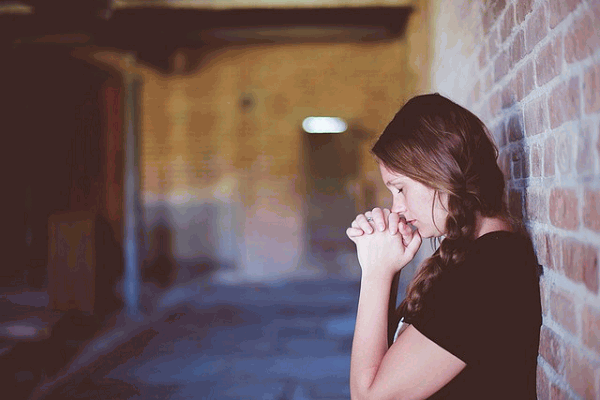 Communicate with the bullied and make sure that he/she is not left behind. Teach them to be tough but controlled at the same time.

What to do with the bullies?

You can never control personalities, so imagine drawing a mental line between you and the bully; it is like drawing a sand line making sure that you are both on each side, let nothing cross your line. Never get affected, because even if you made a mistake, no one should be treated badly, and you still deserve respect. 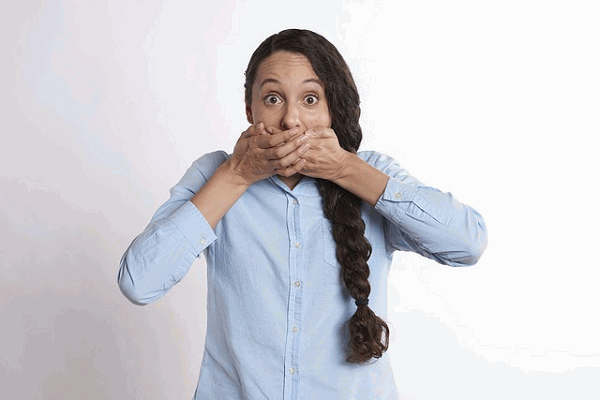 Some that are bullied suffer more when they are trapped in silence. They become distraught and impaired. Nurses who are bullied need to speak up in order to air out. Reassuring the bullied and the exact act of telling someone about your situation can be extremely cathartic, it can help validate the feelings and give the victim the support that he/she needs. 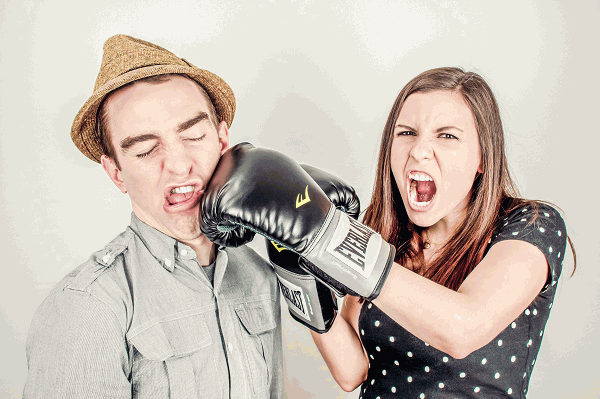 When people tend to avoid confronting the bullies, they spread like a virus and feel like indestructible. One way to control these bullies is to directly name the behavior, especially when you witnessed it yourself. This method sends a message to the bully that you are perfectly aware of his/her tactics. Call her/him a bully, and directly tell them to just stop in front of everyone.

If the members of the unit develop respect and understand each other, most likely, bullying is going to a thing of the past. When team members know each other in a level where respect is developed, they tend to work more in harmony, and they actually look forward to working. This can be done through team building events, open forums and many more. This is actually arranged by company HR but you can actually do this as a team as well. 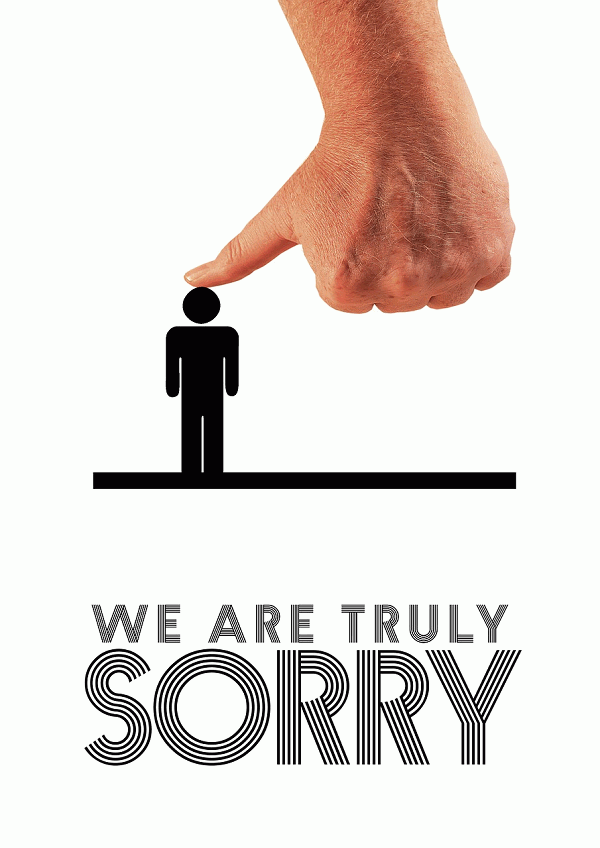 Everybody deserves to work in an environment where there is nurturing and support. We can never really dictate personalities, we cannot also control it, but as an individual, we can set clear personal boundaries. In a profession where care and nurture is the core, there is no place for nurse bullying.

If this article have helped you in any way, please like and share so others may be helped as well.

The Story Behind the Face Mask