A doctor and nurse faces imprisonment after leaving a gauze swab inside the woman’s womb after her baby was delivered by caesarian section. 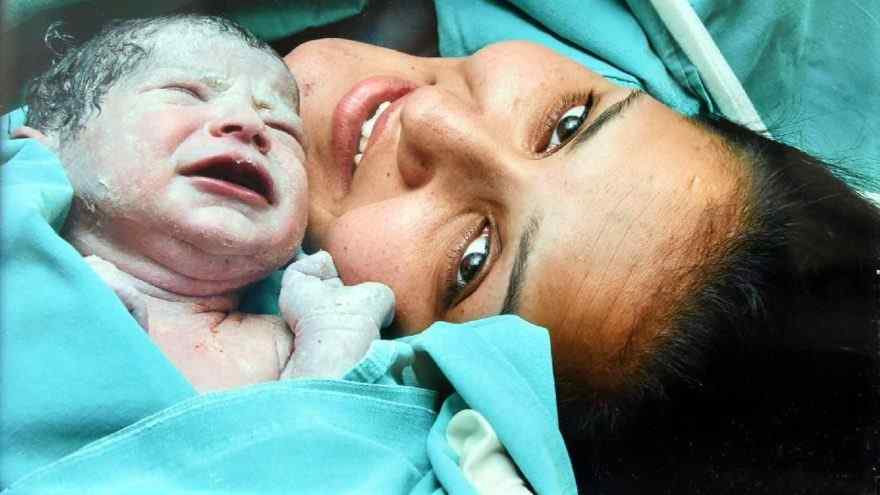 The nurse’s name was hidden and was only named as H.C. and the doctor, U.C. Both are now facing two and a half years of jail time for gross negligence leading to Ms. Kanik’s death.

Hediye Kanik was admitted in the private hospital to deliver her first baby with his childhood sweetheart, Figani Kanik, 26 years old, a private security officer.

The delivery went fine, but after a while, Kanik complained of severe abdominal pains and felt constantly exhausted.

However, Dr. UC told her that it was just normal to feel these symptoms after the surgery and gave her some painkillers.

Kanik continued to complain and was referred to the Tepecik Research and Training Hospital in Izmir City where she was then diagnosed with a severe womb infection.

She was resistant to any treatment, thus she underwent another surgery. During the surgery, surgeons found a gauze swab stuck to the wall of her womb. Kanik had her womb and part of her bladder removed during a six-hour operation but the infection has already spread to various organs in the body which caused her death eight days later.

Her husband consulted a lawyer and filed a complaint against the Izmir Chamber of Doctors. The doctor and nurse were investigated by Istanbul Forensic Medicine Institute whose findings led to a criminal trial.

Doctor UC and Nurse HC claimed they were not part of the surgical team that operated Hediye Kanik, and that their names were just illegally entered in the hospital’s records because the c-section had been carried out by unlicensed staff. However, the court did not believe them and are now jailed by the Izmir Province Criminal Court.

What happens when surgical tools are left inside the patients after surgery? 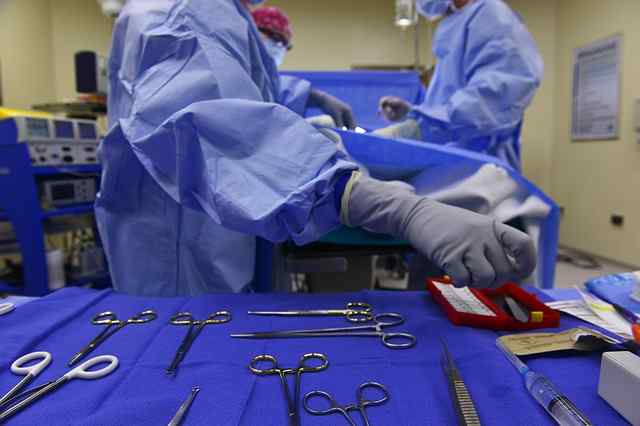 According to Saunders and Walker Law Firm, these incidents are very common. In fact, the medical community named this phenomenon as: Unintended Retention of Foreign Objects or URFOs. Other names include: Retained Surgical Items (RSIs), Retained Foreign Bodies (RFBs) and Surgical Foreingn Bodies (SFBs).

The most common tools and equipment left inside the patient’s body are:

Patients may meet a lot of complications as consequences of medical negligence.

Common problems caused by this negligence may be:

With these incidents, the whole surgical team may be held liable for medical malpractice.

Can nurses be held liable in medical malpractice cases? 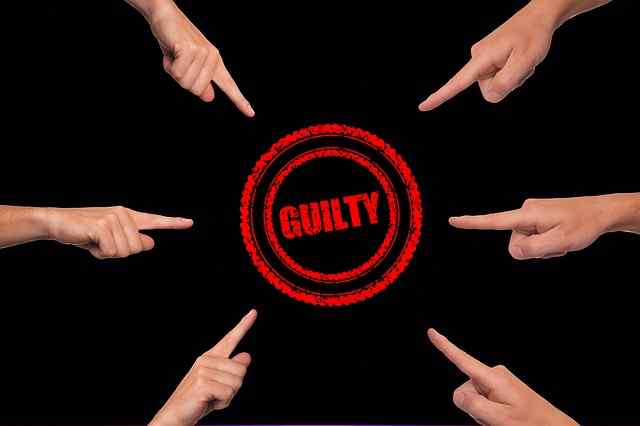 Nursing medical malpractice may occur when the nurse fails to meet the standard of care expected from them and their negligence causes harm to the patient.

The hospital may still be held liable when the attending physician gave out the wrong orders and the nurse knowingly followed such orders.

There is an ongoing debate on whether the nurse is really held liable at the time of the doctor’s negligence. However, the outcome does not change whether the injured patient recovers from the malpractice or not, it all boils down to who pays off the misdeed.

According to Nurse Professional Liability Exposures: 2015 Claim Report Update, nurse malpractice is on the rise. More than $90 million was paid in nurses’ malpractice claims over a five-year period. There are also instances that the nurses might be blamed for someone else’s errors. If this happens, you must proactively defend yourself try to defend yourself, and must get yourself the help of an experienced attorney.

How can malpractice affect a nursing’s career?

A nurse may be sued even if he or she has complied with the standards of care required to a nurse. Another consequence may also lead to the revocation of a nurse’s license. Aside from this, these events may also lead to emotional havoc and strike a fatal blow to a nurse’s self-confidence and self-esteem.