United States and United Kingdom will need an enormous amount of nurses in order to sustain the health care needs of their nations. According to Lintern of Nursing Times, NHS is likely to experience shortage this year. In fact, this was predicated by Centre for Workforce Intelligence 3 years ago and articulated that by 2016, they are likely to have 47,500 fewer nurses. This may even grow larger today.

United States on the other hand, is concern about the estimates released by Bureau of Labor Statistics that it will need more than 200,000 registered nurses for each of the next two years. The agency also mentioned that it might grow even up to 1 million this year. 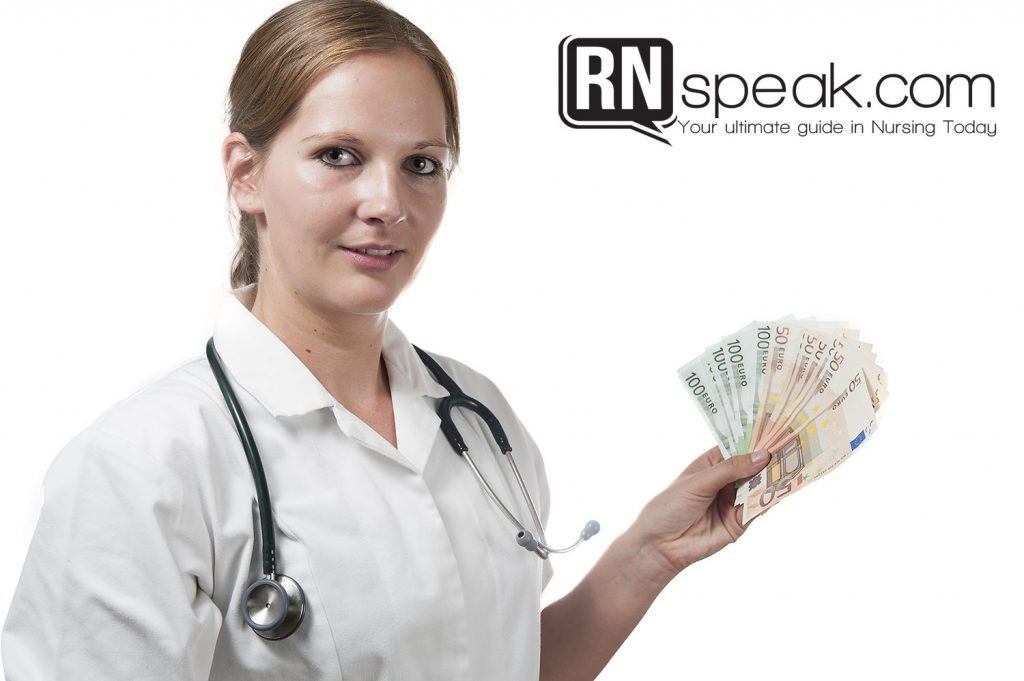 The increase in demand and decrease of supply in nursing is a trend that does not only affect healthcare industry but also the country’s economy in general. This shortage could result to decrease productiveness of labor force in vast array of industries, further increase in the cost of health services, and predicament in access to healthcare (particularly in rural areas). Due to this needs, Big Players such as United States and United Kingdom invite foreign workers address the growing demands.

It is imperative for these countries to fill the needs immediately because the increase in workload implies less time spent among patient, which can later result to compromised care. The U.S Bureau of Labor Statistics expound that the nursing industry has the fastest rate of growth for a job, even faster than the average, in the whole country. The advancement in medical care and the aging population, are few of the principal rationales seen behind this rate of growth. Not to mention that the aging population also includes the nursing workforce. Thus creating more shortage for nurses.

The hospital setting is not the only area that foreign nurses can apply to, for our field has not become diverse. The Director of UT Health Services, Laura Rooney, D.N.P., A. P. R. N., said that nursing field is not only limited to hospital but also encompasses occupational settings wherein nurses provide health and wellness, case management, and education. We are also needed in outpatient clinic setting, wherein we can manifest our case management roles allowing us to efficiently cater to more complex patients.

In United Kingdom, a Registered Nurse usually earns an average of £23,038 per year, although the usual starting salary for novice is £18,494. 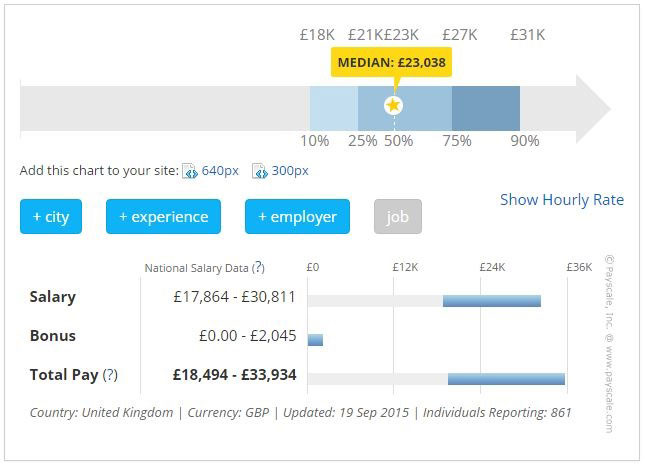 RN’s salary doesn’t always vary based on years of experience but also on the area and role they are assigned to. Here’s a glimpse of its differences:

United States has a more attractive compensation as compared to United Kingdom. According to Nurse Salary Guide, a website which entails wide array of information about nursing career, the average annual income of a Registered Nurse is currently $67,930. This means that the hourly rate of an RN is $32.66.  Apparently, RN’s average salary is significantly higher than the U.S National Average Salary, which is $45,790 (hourly rate of $22.01).

U.S. R.N’s salary may further vary based on their years of experience, level of training, industry, location, and years in the job.

Here are some of the highest paying cities, states, non-metropolitan area, and industries.

Indeed, nursing has been diverse, but given the new opportunities open in other countries, some of us may have to deliberate about the offers abroad. The compensation package and chance to migrate with their family are some of the enticing offers that nurses can enjoy if their work abroad.