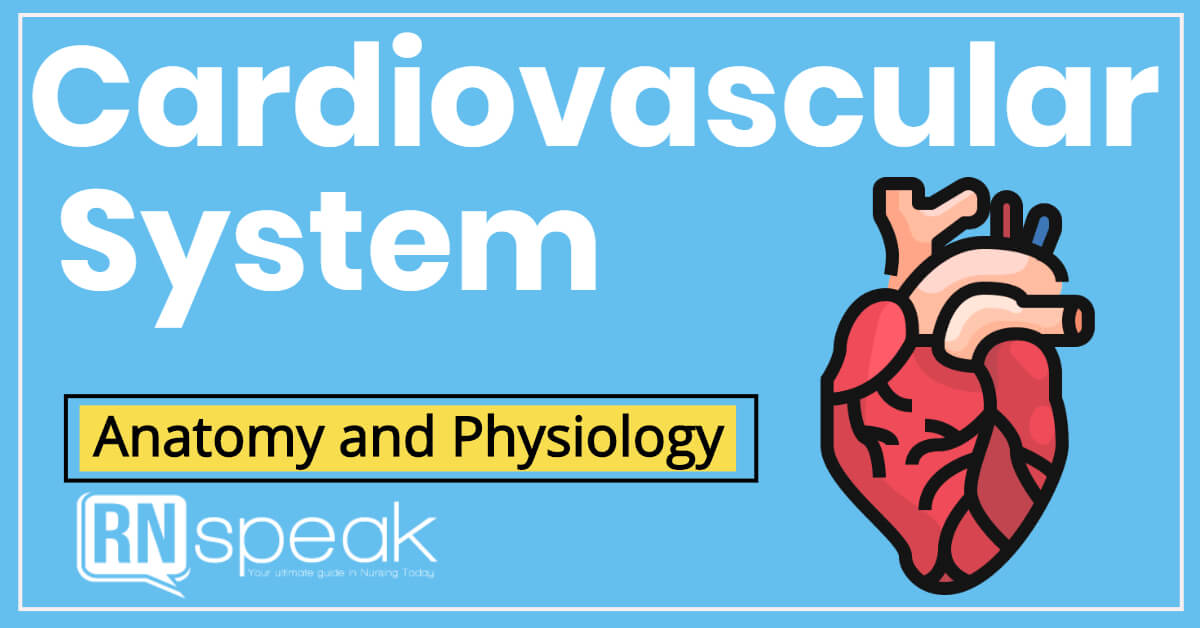 Anatomy of the heart

One of the most essential and functional parts of the human body is the heart. The size of the heart could be identical to that of a closed fist and it lies beneath the sternum and between the second and the sixth intercostal space. However, the exact position of it varies to some extent in each person.

The heart acts as the body’s pumping station, by which it pumps blood to the lungs and to the systemic arteries. It is surrounded by pericardium, a sac which is composed of outer (fibrous) and inner (serous) layers. Pericardial space, on the other hand, delicately protects and cushions the heart by having pericardial fluid to lubricate its inner layers.

In addition, the wall of the heart has three layers, namely:

Furthermore, the heart is made up of four chambers namely:

As the heartbeats, it pumps blood through a system of blood vessels called the circulatory system. The vessels are elastic fibers that transport blood to all the tissues in the body.

The four great vessels of the heart are as below:

If there is a problem with an aorta, the heart and the entire body’s supply can be hindered.

The heart generally functions as a highly effective pump. Blood moves around the body due to the force provided by the heart (heartbeat). With every heartbeat, nutrients and oxygen are deployed to cells. A normal young adult’s heart beats approximately 60 to 80 times per minute, ejects roughly 70 ml of blood per beat and has a total of 5 liters per minute of blood circulated.

Intrinsic Conduction System of the Heart

Cardiac muscles have an inherent rhythmic action, meaning to say they can contract spontaneously and independently if maintained under proper conditions. However, the rhythmicity of the heart muscles occurs differently in each area of the heart. Atria and ventricle must contract sequentially to provide the most effective flow. The order of contraction takes place due to specialized cells of the conduction system that generate and conduct electrical impulses to myocardia cells, otherwise the heart would pump inefficiently and without coordination.

Intrinsic Conduction system, otherwise known as the nodal system, is responsible for setting the basic heart rhythm. It is built in the heart tissue which is a cross between the nervous and muscular tissue. Its presence in the heart is important as it causes the heart to depolarize in only one direction – from atria to the ventricles.

The parts of the intrinsic conduction system are:

Heart rate is determined by the myocardial cells with the fastest intrinsic rate which is the SA node. Consequently, SA node is called the pacemaker. From the SA Node, the impulse travels to atria, to the AV node, then the atria contract. The impulse is delayed to give time for the atria to finish contracting then it travels to the bundle of his, to the Purkinje fibers, then the ventricles contracts starting at the apex of the heart.

Physiology of the Blood Vessels

The circulatory system is the continual system of tubes through which the blood is pumped around the body. It supplies the tissues with their nutritional needs and gets rids of toxins. Resistance, pressure and force are the three main components that influence the blood circulation. Resistance to flow must be overcome to push blood through the circulatory system. If resistance increases, either pressure must increase to maintain flow, or flow rate must reduce to maintain pressure. Numerous factors can alter resistance, but the three most important are vessel length, vessel radius, and blood viscosity. With increasing length, increasing viscosity, and decreasing radius, resistance is increased. The arterioles and capillary networks are the main regions of the circulatory system that generate resistance, arterioles in particular are able to rapidly alter resistance by altering their radius through vasodilation or vasoconstriction.

How the heart works

The cardiac cycle is a regulated filling and emptying the heart if blood by electrical conduction that causes the heart muscles to contract and relax. The cardiac activity has two major phases:

In this process atria contracts at the same time, forcing blood via the AV valves into the ventricles. Closing of the AV valves produces a monosyballic“lup” sound. Following a brief delay, the ventricles contract at the same time forcing blood through the semilunar valves into the aorta and the artery carrying blood to the lungs, closing of the semilunar valves produces a monosyballic “dup” sound.

There are three main types of blood vessels:

Pulmonary conduction of the heart

The below video explains the functions of the heart in more depth. Heart is an iconic part of the body compared to any other parts of the body. Heart transports nutrients, hormones, waste, heat, hormones and immune cells to the rest of the body. Heart is a big muscly organ weighing 250-350gms and its main role is to maintain pressure, by creating hydrostatic pressure to pump blood out of the heart while creating low pressure to bring it back. Heart is made up of three layers namely epicardium, myocardium and endocardium wherein, the general system of chambers, valves, veins and arteries all work together to circulate blood in the body. Heart is divided into two by septum which further branches off and forms two superior atria and two inferior ventricles. Arteries, veins and capillaries form the three blood vessels of the heart.

Heart is a very vital and important part of the human body. In order for it to function properly, it has four layers, four chambers, and very intricate veins and arteries to carry deoxygenated and oxygenated blood to and from the human body. If blood was not constantly being pumped in and out of the human heart, the body would not be functioning or working properly because the cardiovascular system is responsible for the body’s blood flow, nutrients, and oxygen throughout the body.