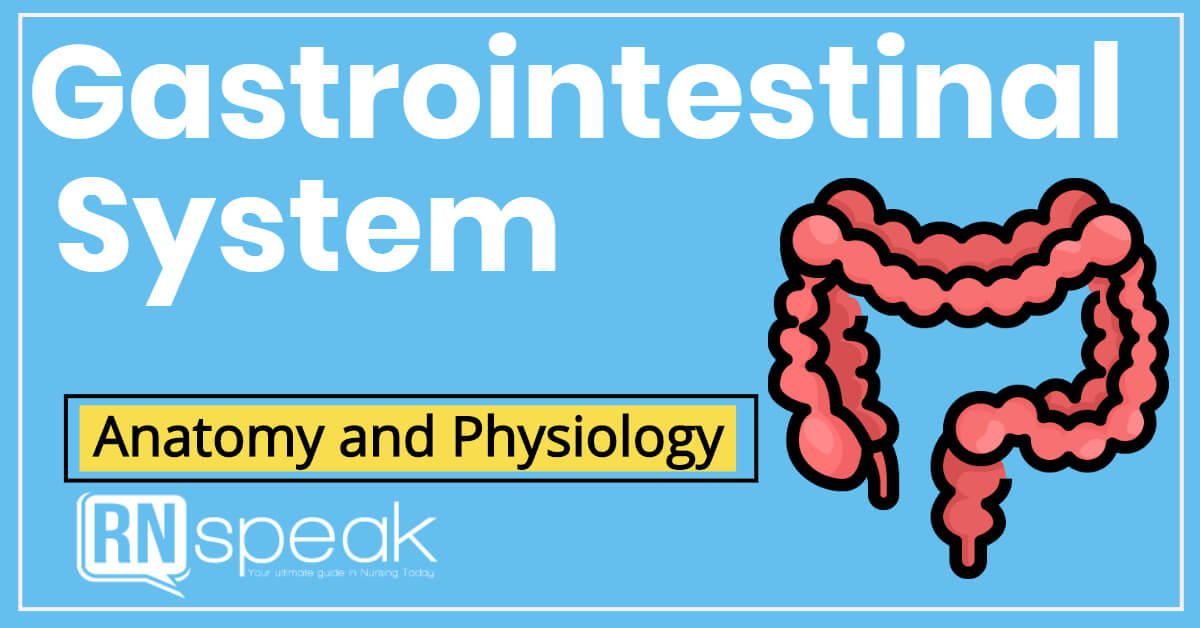 The gastrointestinal system has two major components, which are the alimentary canal or also called as the gastrointestinal tract and the accessory organs. It has two major functions. First, it is about breaking down of food and fluid into simple chemicals that can be absorbed into the bloodstream and transported through the body and second, is about elimination of wastes through excretion of stool. It is an important system because if it malfunctions, the overall health of the person will be greatly affected.

The alimentary canal is a hollow muscular tube that begins in the mouth and extends to the anus. It also includes the pharynx, esophagus, stomach, small intestine, and the large intestine. On the other hand the accessory organs are the liver, biliary duct system, and the pancreas.

The stomach breaks down food into chime, a semifluid substance, produces intrinsic factor necessary for the absorption of vitamin B12, and moves the gastric contents to the small intestine.

The small intestine has structures that helps in the absorption such as the villi, which are fingerlike mucosa, microvilli, which are tiny projections on the surface of epithelial cells, and the plicae circulars, which are circular folds  on the mucosa.

Bile is a greenish liquid that emulsifies fat and promotes intestinal absorption of fatty acids, cholesterol, and lipids.

Digestion begins in the mouth where mastication, salivation and swallowing takes place. When  a food is swallowed, the hypopharyngeal sphincter relaxes, making the food enter the esophagus. In the esophagus, the glossopharyngeal nerve stimulates peristalsis which moves the food toward the stomach. As the food passes the esophagus, glands secrete mucus, which lubricates the bolus. As the food bolus enters the stomach, digestive juices are secreted and the stomach stretches. When the stomach stretches, gastrin is produced. Gastrin stimulates the motor functions and secretion of gastric juices by the gastric gland. These include pepsin, intrinsic factor, proteolytic enzyme and hydrochloric acid.

Peristalsis churns the food into tiny particles and mixes it with the juices, forming chyme. Chyme is then moved into the antrum of the stomach, where it backs up against the pyloric sphincter before being released into the duodenum. Carbohydrates, fats, and proteins are being broken down by the intestinal contractions and digestive secretions, allowing it to be absorbed in the intestinal mucosa and to the bloodstream. The chyme thereafter passes through the small intestine and later on the ascending colon where it is reduced to indigestible substances.