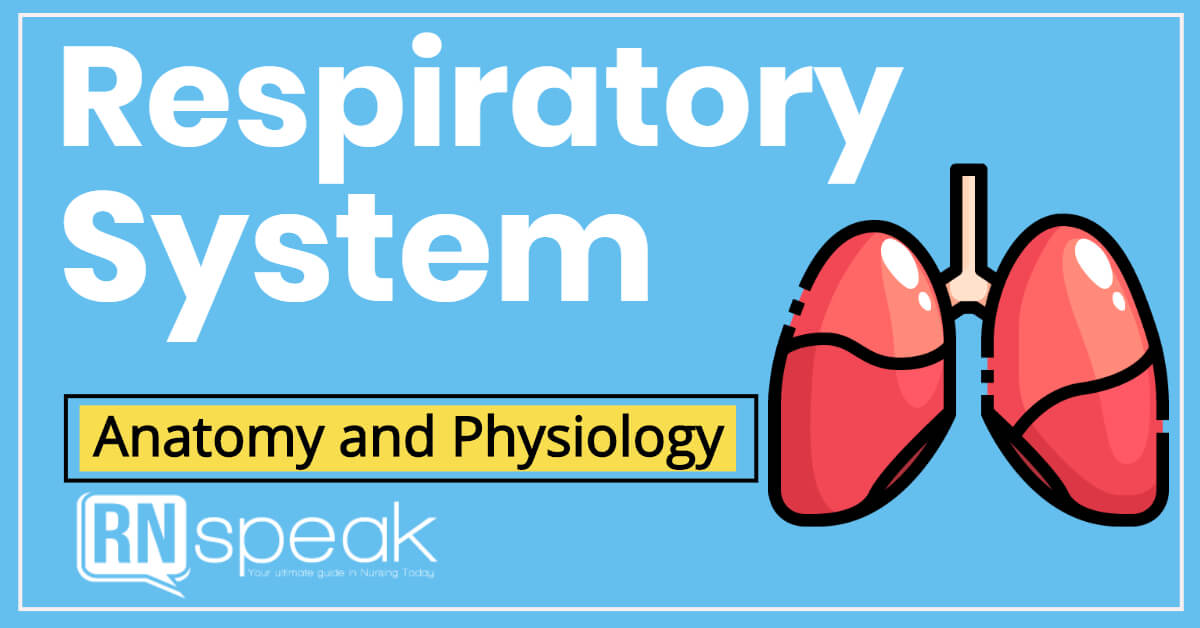 Human beings survive Three (3) weeks without food, Three (3) days without water, and only Three (3) minutes without oxygen. Trillions of human body cells would require a supply of uninterrupted stores of oxygen in order to perform functions. The major functions of the respiratory system are to supply oxygen to the body and dispose of carbon dioxide from the body.

3 Regions of the Nasal Cavity

***Clinical importance: Frontal Sinusitis may erode the anterior cranial fossa that could possibly lead to brain abscess or meningitis

***Clinical importance: Ethmoidal sinusitis may erode the medial wall of the orbit which is a poor barrier to infection. This may cause orbital cellulitis that may spread to the cranial cavity.

***Clinical Importance: Occasionally, thin layer of compact bone enclosing roots of teeth is absent. If it is absent, a tooth extraction may result in fistula and an infected tooth may produce sinusitis

***Clinical Importance: Epiglottitis, inflammation of the epiglottis, may cause life-threatening airway obstruction especially in the pediatric population.

**Clinical importance: Laryngitis or the inflammation of the vocal folds causes swelling of the vocal cords, interfering with the vibrations. These interferences cause the hoarseness of voice. Causes would include overuse of the voice, very dry air, bacterial infections, tumors or irritating chemical agents.

**Clinical importance: Pneumothorax is an increase in the air within the pleural cavity, which then leads to an increase in intrapleural pressure and loss of negative pressure, which leads to lung collapse. Symptoms are chest pain and dyspnea. This can be treated by draining pleural air by needle aspiration or chest tube thoracostomy.

Spirometry is most useful for evaluating losses in respiratory function

Our respiration is primarily maintained and controlled by a network of automatic neurons located bilaterally from the medulla oblongata and pons of the brainstem. They generate respiratory rhythm and would receive regulatory inputs. It is divided into three major groups of neurons. We’ll discuss them here.