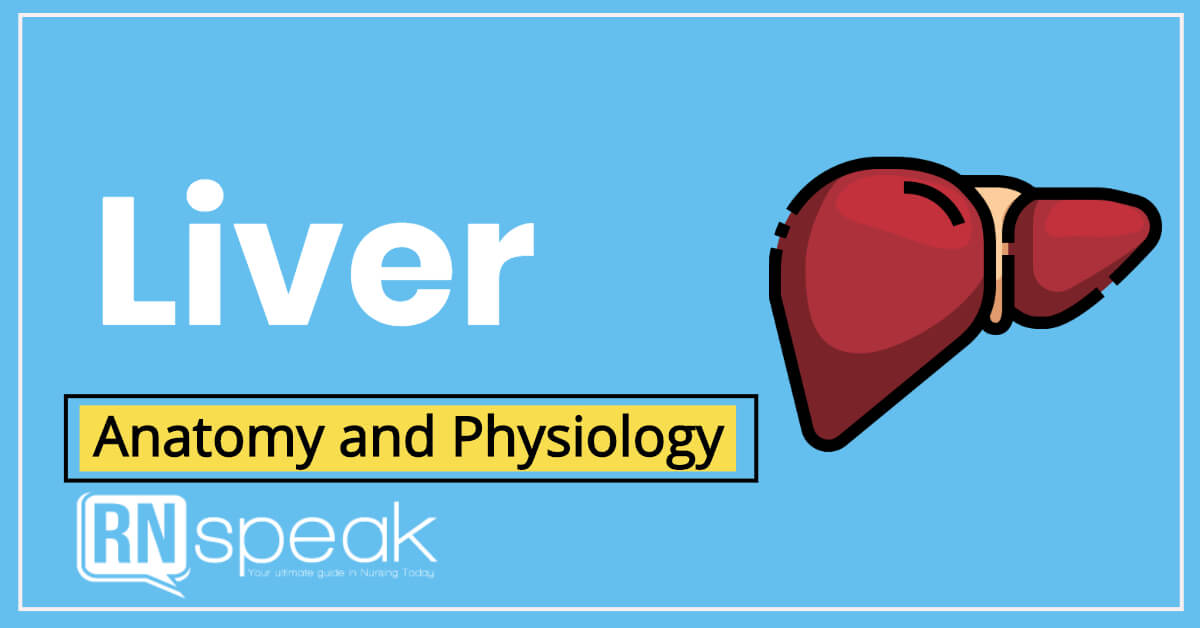 The Liver is one of two principal accessory organs of the digestive system. Its metabolic capabilities is so crucial for maintaining several of the body’s critical functions that a wide array of physiologic disturbances occur when there is  damage to the liver.

The adult human liver normally weighs between 1.0- 2.5 kilograms and is a soft, pinkish-brown boomerang shaped organ. It is the second largest organ right after the skin. Its anatomical position in the body is immediately under the diaphragm on the right side of the upper abdomen. The liver lies on the right of the stomach and makes a kind of bed for the gallbladder.

The liver is among the few internal organs capable of tissue regeneration. Even as little as 25% of a remaining liver can regenerate to a whole liver again. This is predominantly due to the hepatocytes acting as unipotential stem cells.

The various functions of the liver are carried out by liver cells or hepatocytes.