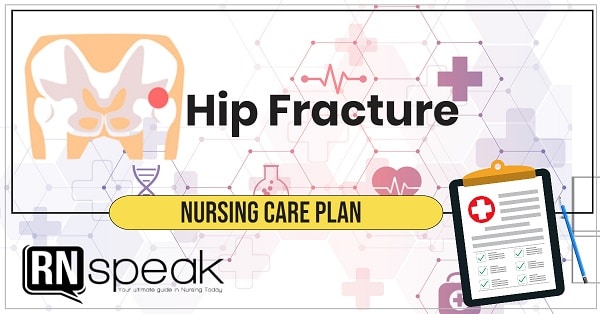 Hip fracture marks an immense impact on the healthcare system, principally on geriatric care. Case incidence is usually connected with morbidity, mortality, and medical care cost. The prevalence of hip fractures is projected to rise with the growing elderly population as case occurrence increases with age.

Hip fracture is a common case with the elderly in association with osteoporosis and falls. In the study of Leslie et al (2009), it was stated that the incidence of hip fractures is an index of osteoporosis burden with the majority of the costs is directly attributed to osteoporotic conditions. Conversely, Järvinen, and colleagues (2008) asserted that osteoporosis is not the strongest risk factor for fracture among older people but falling. They explained that when a person falls, the type and severity of the fall determine the fracture occurrence—thus, fall prevention means preventing fracture. This theory was supported by Formiga et al (2008), falls are a common phenomenon in the elderly and hip fracture is one of the most common types of fracture occur always secondary to fall. Moreover, their study affirmed that hip fracture is one of the most devastating injuries experienced by elderly people and may lead to permanent disability, institutional care or death.

A progressive loss of muscle strength and functional capacity leading to loss of independence in ambulation and living are the alarming results of hip fracture. Studies have shown that more than half of its victims lose the ability to walk independently with distinct increased morbidity and mortality rates in men and women (LeBoff et al, 2008).

Effective fall prevention management aimed at reducing the prevalence of hip fracture should target individuals who are at risk of falling. Fall risk management should be addressed in order to implement preventive strategies by providing appropriate interventions to reduce the risk. Hospitalization and other medical care services concerning fracture and its rehabilitation are expensive but will not prevent fracture cases—while, the potential impact of preventive efforts in the population has no any cost.

Hip and other forms of fracture are preventable, and prevention provides additional health benefits beyond treatment can do.